There are certain signs & symptoms that may encourage you to take a reliable test such as Elisa Immunoassay. However, the earliest signs of pregnancy are more than just missed periods. They may include fatigue, morning sickness, and smell sensitivity.

Although it may sound strange, your first week of pregnancy is based on your last menstrual cycle. Even the expected delivery date is determined from the first day of your last period. For the first couple of weeks, most do not experience any symptoms of pregnancy.

Here, in this article, we’ll be putting forth early signs of pregnancy. So, let’s find out:- 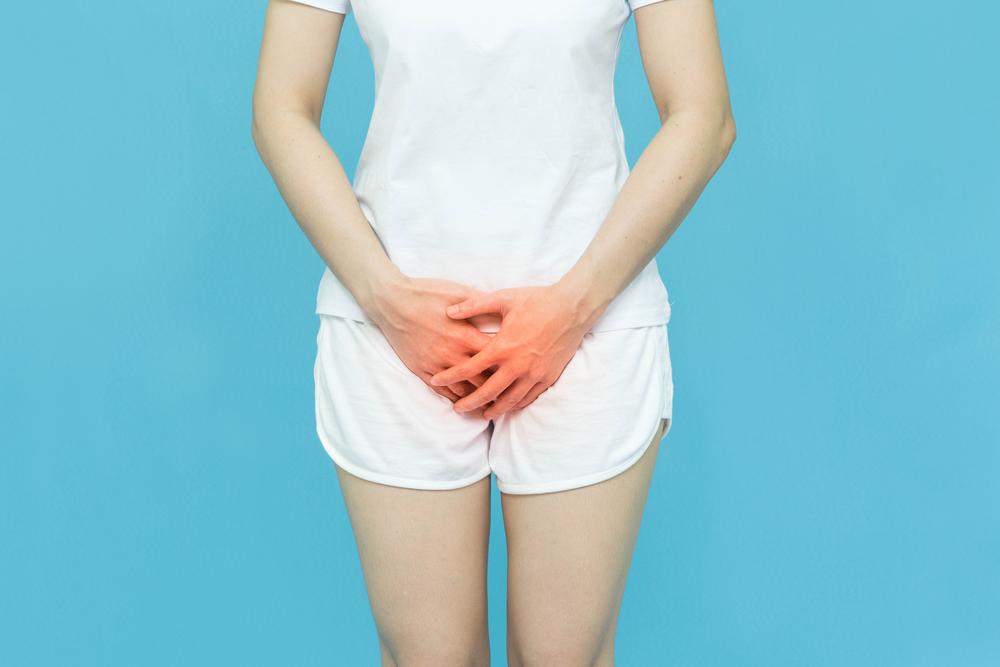 From week one to fourth, pregnancy is mainly at the cellular level. During this time, the fertilized cells create a blastocyst, which further develops into the baby’s organ and other parts of the body.

The blastocyst is implanted in the outlining of the uterus. It leads to implantation bleeding, which is often mistaken by women as a light period.

The bleeding is similar compared to the normal menstrual cycle and you also experience spotting. About the 10th to 14th day of pregnancy, the pain is mild, and with days it may become severe for some.

The implantation bleeding & pain lasts for a couple of days, and no medical attention is needed.

It is advisable to avoid alcohol and smoking, as they are associated with heavy bleeding.

Fatigue stays for long during the nine months of pregnancy, but in the initial days, the fatigue is quite severe.

During early pregnancy, the progesterone levels in the body drop and eventually make the pregnant lady feel sleepy all the time.

An initial couple of weeks of pregnancy can make women feel exhausted, So, if you are experiencing fatigue, then you must consult your physician, and based on his/her advice, take the best course of treatment.

Yes, there are physical changes associated with pregnancy. Are your breasts tingling, aching, or growing? That’s because of the hormonal changes during pregnancy.

These symptoms become less severe as you ease into the journey. 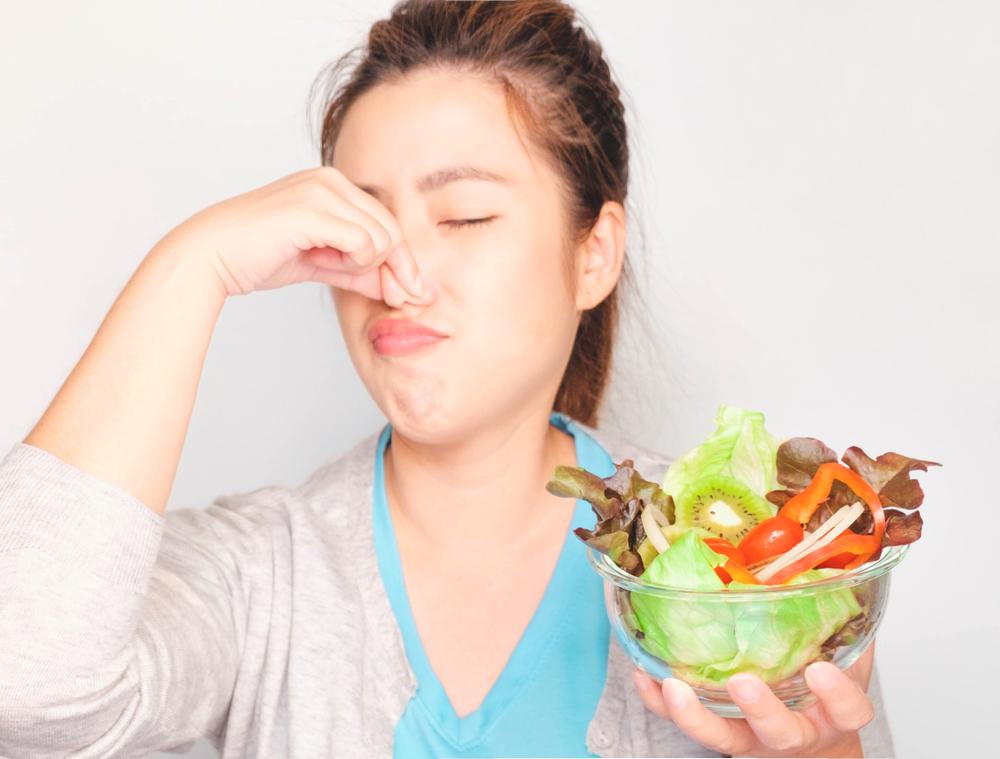 When a woman is pregnant, she tends to become sensitive to certain tastes and odours, which might change as the pregnancy progresses.

Like most signs and symptoms of pregnancy, the food aversions are linked to hormonal changes.,

In the first week of pregnancy, the body increases the amount of blood it pumps. This further causes the kidneys to flush out the fluid. So, you may find yourself frequently running to the washroom more than usual, or even accidentally leaking.

Similar to other symptoms during the menstrual period, constipation happens during the first week and even beyond during early pregnancy. Certain hormonal changes negatively impact the digestive system and cause constipation.

So, you’ll feel constipated and bloated for days. Constipation over time can lead to abdominal pain. If you are experiencing for quite some time, consult your doctor for advice.

Unfortunately, the majority of the above-mentioned symptoms are not uniquely associated with pregnancy. Some of these indicate you’re sick or your menstrual period is about to start. Likewise, you may be pregnant, even if you’ve not experienced any of these symptoms.

If you’ve missed your periods, and experiencing these symptoms, then take the pregnancy test as per the doctor’s advice. You can either take the home pregnancy test or a laboratory test to confirm.