Blog What Is ADHD? Symptoms, Treatment, And Prevention

What Is ADHD? Symptoms, Treatment, And Prevention

Frequently, you might come across people having difficulty sitting in one place. This is not because the seating is bad or due to some pain or injury. But this might happen because of the difficulty of staying in one place for a longer time due to a disease.

This brain disease is known as Attention Deficit Hyperactivity Disorder (ADHD). This is a brain disease that affects the person’s mental state, making them less attentive but making them hyperactive throughout the day.

If you want to know more about ADHD, like its causes, symptoms, treatment procedures, and prevention tactics, scroll down to start reading about this disease. 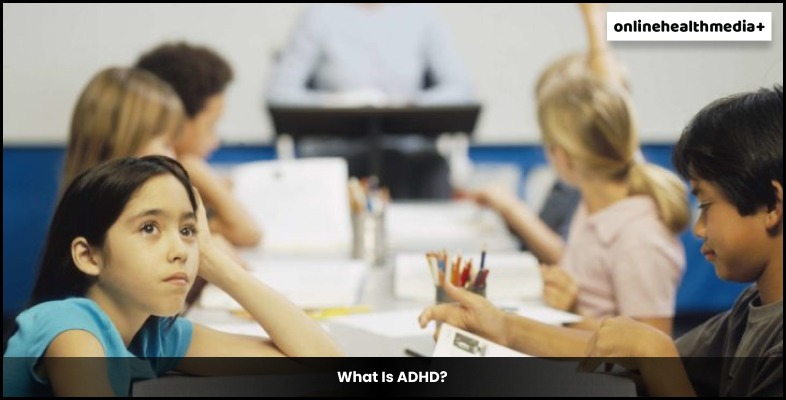 So what does ADHD mean? The full form of ADHD is Attention Deficit Hyperactivity Disorder. It is a brain disorder that is pretty common amongst children, especially young children and teenagers.

While the root of this disease is still unclear, it can develop in young children and teenagers due to many reasons, like congenital disabilities and genetics.

ADHD patients have a hard time staying very calm and need to do something constantly. Therefore, they are hyperactive and have difficulty concentrating on work and studies. 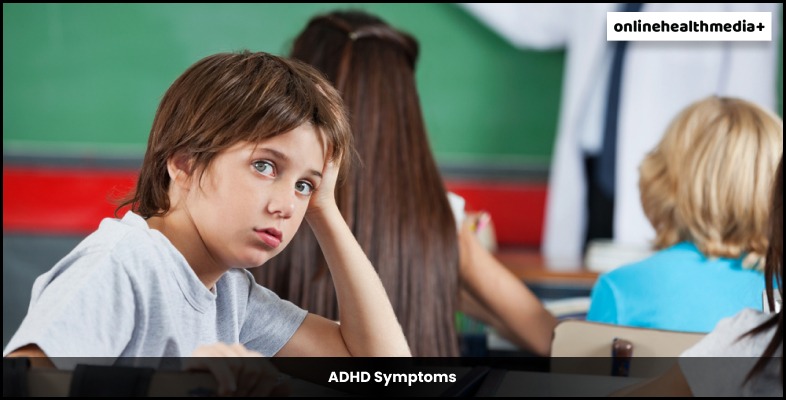 The primary symptoms of ADHD that are primarily seen in children are: 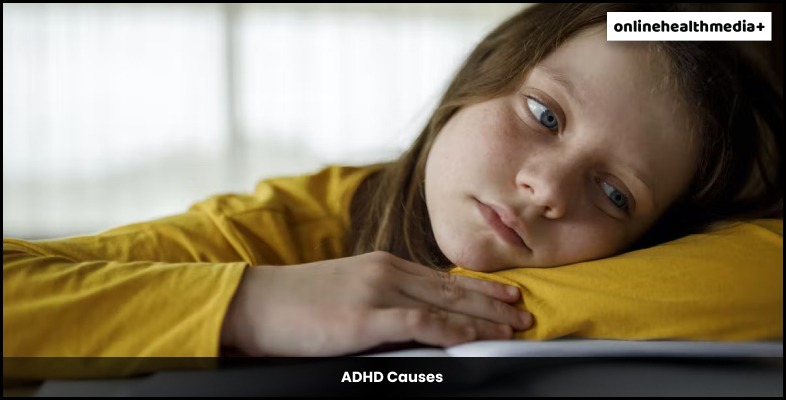 While the exact causes are difficult to identify, some of the leading causes of ADHD are:

Genetic causes have often been termed as the leading cause of seeing children symptoms of ADHD. This can happen if any of the parents previously used to suffer from ADHD or even currently suffers from it. This is one of the primary causes of this disease, which many tout to “run in the family.”

The human brain is composed of many chemicals inside it. These chemicals make the brain function properly, e and even some protect it from external and internal damages. In addition, these chemicals often act as nutrients for the brain, whose deficiency can lead to brain disorders like autism and ADHD.

Due to this imbalance, sections of the brain responsible for memory and controlling actions become less responsive and are chemically imbalanced.

While growing up, our body reacts to internal and external stimuli. This is similar to how our body reacts to the food we eat. So if we eat healthy foods and stay away from bad habits, we tend to grow up and become healthy adults.

However, if we were exposed to bad habits like smoking and drug abuse from a very young age, our brain tends to develop differently, with many of the sensors in our brain getting impaired as we grow up. The same goes for eating unhealthy foods pre-puberty.

It is these impairments while growing up that can cause ADHD at young ages, especially when we are teenagers. This is why promoting healthy habits amongst children has become necessary in this day and age.

Brain damage at an early age due to an accident can cause the development of ADHD and other brain disorders. In addition, the chances of developing brain disorders are higher if the person receives any head injury that causes damage to the frontal lobe of the brain.

Many women have bad habits like smoking and drug abuse, which they might continue to do during pregnancy. Even having poor nutrition plans during pregnancy and overconsumption of junk food and caffeine can even lead to the development of ADHD when their children are growing up.

The toxins can slowly travel to the brain through your bloodstream, causing brain disorders like bipolar disorder and anxiety. 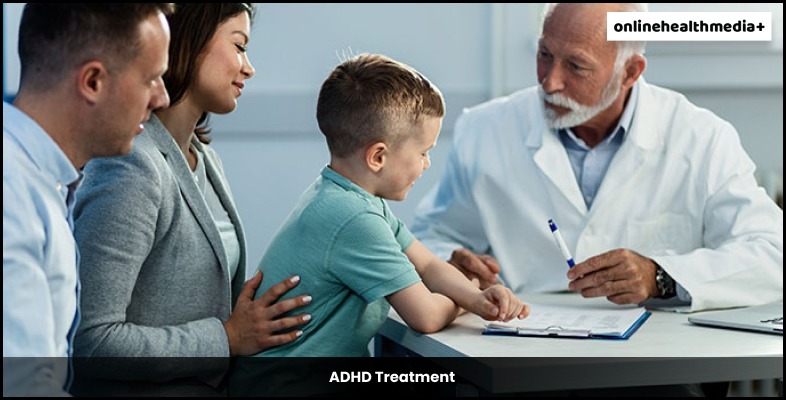 There is no permanent treatment for ADHD. However, one can keep its symptoms under control by using the following treatment techniques:

Medication can often help ADHD patients to stay calm and act like ordinary people under most circumstances. This is done by using stimulants that change the way our brain perceives and sends signals to and from our nerve receptors in our body.

However, the use of such medicines to treat ADHD patients has been said to be controversial since its overuse can lead to addiction amongst patients, which can cause Chronic Fatigue Syndrome. Some of these medicines are:

In recent years, a medical device has been created by Monarch, called the External Trigeminal Nerve Stimulation (eTNS). This device is worn during nighttime and helps ADHD patients to remain calm and lower their symptoms. However, this is only recommended to young ADHD patients who do not take any form of medication. They should also be between the ages of 7 to 12.

There is no way to prevent ADHD permanently. This is because doctors have not been able to find out the root cause of ADHD. So, just like other mental diseases and congenital disabilities, preventing them is out of the question for now. All that you can do is control its symptoms till they go away. Sometimes, these brain disorders often go away when the patient grows up.

Q1. What Are The 3 Main Symptoms Of ADHD?

The three main symptoms of ADHD are:

Q2. What Is ADHD Behavior?

People with ADHD generally have shorter attention spans, are pretty fidgety and hyperactive, and cannot socialize with others.

An ADHD person will be very fidgety, forget things quickly, and even act strangely out of order.

Q4. How Do I Know Whether I Have ADHD?

If you feel restless, hyperactive, and have difficulty concentrating on your studies and work, you might need to take an ADHD test.

ADHD is a brain disorder that millions of people suffer from globally. It is a disease that is most commonly seen in children and teenagers. Patients suffering from this disease are hyperactive, have trouble concentrating, and often become forgetful and daydream a lot.

While there is no way to prevent or cure this disease permanently, one can control its symptoms to an extent through medications and social therapy. If you want to know more about other diseases, do not forget to check our other articles about asthma and appendicitis!

Debamalya is a professional content writer from Kolkata, India. Constantly improving himself in this industry for more than three years, he has amassed immense knowledge regarding his niches of writing tech and gaming articles. He loves spending time with his cats, along with playing every new PC action game as soon as possible. 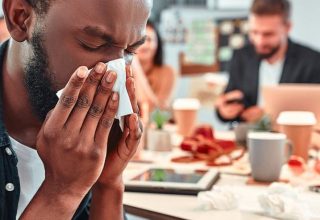 Is Sinus Infections Contagious? – Here Is All The Information You Need

What Is The Difference Between Autism And Down Syndrome?