The slowly increasing numbers of Monkeypox threats are becoming a big headache for every health official in India. Till the 3rd of August, the Moneky pox affected numbers was eight. The meeting is directed by L Swasticharan, the director of EMR(Emergency Medical Relief). Dr. Pavana Murthy from the WHO (World Health Organisation) will be present at the meeting.

The numbers of monkeypox affected are not very high. But there are certain types of risks also associated with monkeypox cases. Hence among all cases, only four of the people who are tested for monkeypox do not have any record of recent traveling.

Infections are present locally. This is the right time when the government can take precautious steps to contain the virus and restrict it from further spreading.

The medical surveillance teams are now researching contract tracing. Four of the people’s contacts will be local as they do not have a recent traveling history.

Rashmi Chaudhuri a passionate traveler and the natural beauty trends concerning the professional content writer. She loves writing about beauty, travel, animals, sports, and health. She is a freelance writer who loves to write SEO-friendly contents about these topics with expert writing skills. 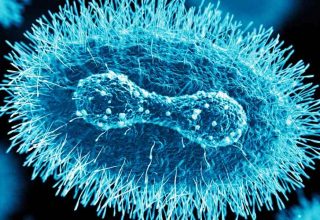 Is Monkeypox A.2 Strain Different Than The UK Monkeypox Virus Strain? 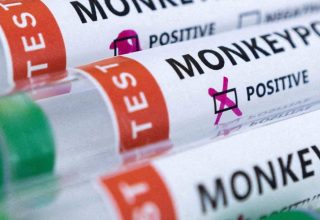 US Declares A Public Health Emergency Over The Monkey Pox Spreading