Blog What Is The Difference Between Autism And Down Syndrome?

What Is The Difference Between Autism And Down Syndrome?

Since you are reading this article, I suppose you might know someone already with Autistic or down syndrome or even both.

Then you need to know how to interact or deal with people with either or both autism or down syndrome. These are both severe and lifelong disorders. You might see some similar characteristics, but they are not the same. But since you asked, “what is the difference between autism and down syndrome.”Let’s get to that.

Understand The Conditions: Autism And Down Syndrome

They are totally different types of disorders developing from different parts of the body. So few of the physical features might look the same, but the underlying conditions are different.

ASD is a neurological disorder that affects communication and behavioral skills, and social interaction. People with autism have a wide range of characteristics and traits that are very different.

The Centers for Disease Control and Prevention(CDC) has estimated that out of 44, at least 1 child suffers from autism. Doctors are able to identify symptoms of Autism by proper analysis and observing the child’s behavior and medical history.

It is possible to detect autism in a kid as old as 2 years. But some people are not identified till they are adults. You can’t detect whether someone has autism just by looking at them unless you analyze them.

Unlike a neurological condition like Autism, Down syndrome is a chromosomal condition. In the US, DS is the most common genetical disorder, affecting 1 out of 700 babies.

With the help of a laboratory test called Karyotyping, you can check whether your chromosomes have signs of DS or not.

A doctor can identify signs of DS before the baby is born with prenatal Karyotype tests. Or after birth, through a simple blood test, the result can be determined.

Causes Of Both Autism And Down Syndrome

There are a lot of things that can cause autism and down syndrome, so let’s analyze each of the causes separately.

We have established that autism is a neurological disorder, so let’s find out the causes of autism.

Well, on the other hand, the reason for down syndrome is purely chromosome related. And it occurs mostly in mothers above 35 years old.

There are practically three types of Down Syndromes, which are,

Symptoms of Both Autism and Down Syndrome

Even though Autism and down syndrome are quite different as disorders, there are few characteristics that they share. But mostly, they are different.

While people with autism are very introverted and keep to themself, they don’t like to mix with other people. But people with Down syndrome are totally the opposite; they are very social and like to hang around with people.

Since autism mainly affects communication and language development, they don’t learn how to speak. Even if they do, then lose of language is the ultimate result.

Difference Between Down Syndrome And Autism

Here are the characteristics that are shared by both DS and ASD.

Treatments Of Down Syndrome And Autism

For both ASD and DS individuals, there is a high chance that they will develop other medical conditions.

People have been asking a few of the following questions as well, for their better understanding.

Q1. How Common Is Autism And Down Syndrome?

Both autism and down syndrome is fairly common among kids, with mild to severe symptoms.

Q2. Is Aspergers The Same As Down Syndrome?

Q3. Which One Is Worse, Autism Or Down Syndrome?

It is difficult to say which one is worse, as both have their pros and cons. But considering, down syndrome has more additional health issues linked to it.

Know that you know the difference between autism and down syndrome, and you can be well informed now. Know you can focus your research on care for your loved one more specifically.

Hopefully, this article was helpful for your needs, and I am able to clear any doubt you had regarding the difference.

Nabamita Sinha loves to write about lifestyle and pop-culture. In her free time, she loves to watch movies and TV series and experiment with food. Her favorite niche topics are fashion, lifestyle, travel, and gossip content. Her style of writing is creative and quirky. 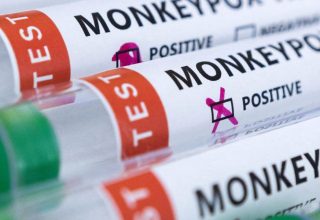 After Africa’s Ghana, Does Monkeypox Knock The Door Of India? 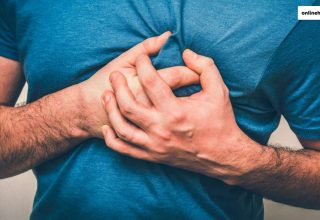 What Is Chest Pain? Symptoms, Treatment, And Prevention 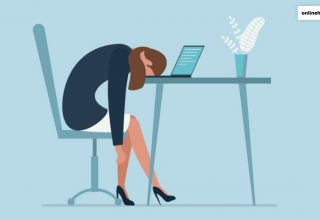